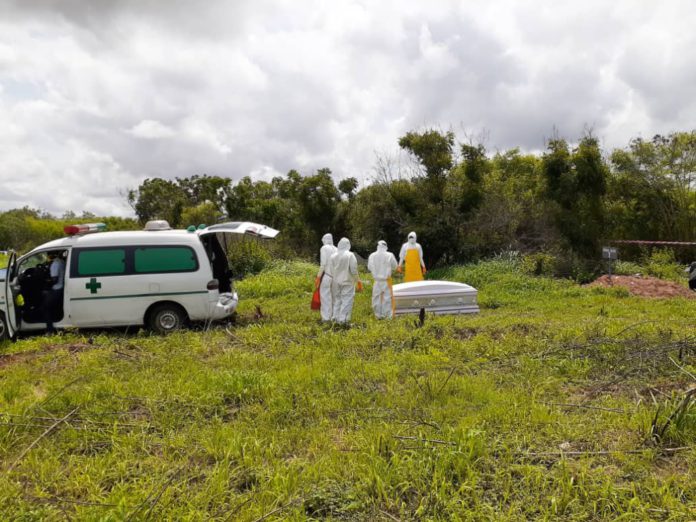 Six out of the seven had co-morbidities such as diabetes, hypertension, and right breast cancer while one had none.

The deaths were recorded in the Ashanti and Central regions with the former having five persons succumbing to the disease. The ages are 62, 56, 39, 63, 75. Two others clocked 80.

The country’s case count has also seen a surge by 992 in a single update.