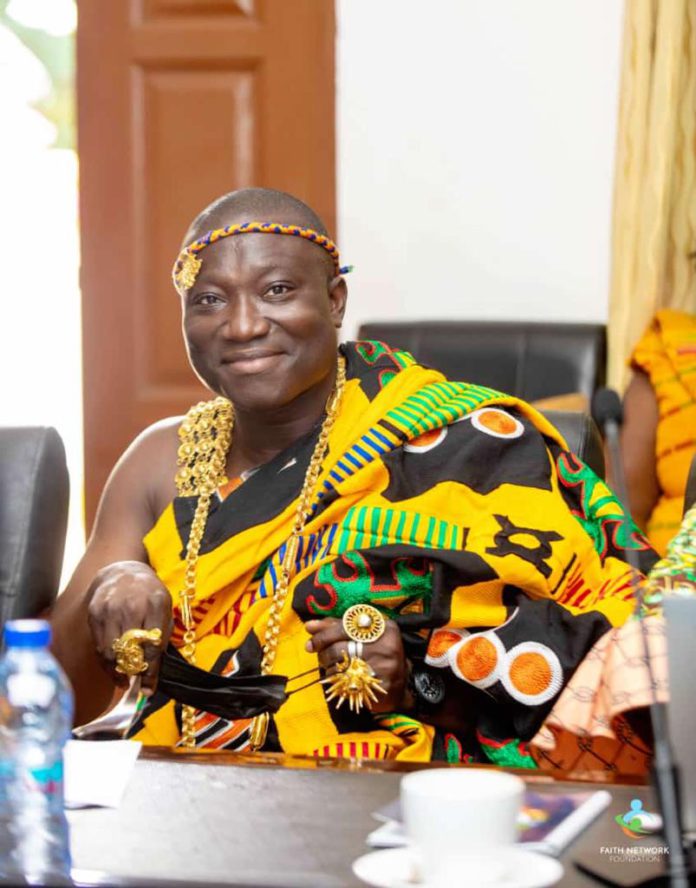 The demand comes on the back of an altercation between Mr Issah who has since been suspended and a police officer, Inspector Sarfo Andrews.

At around 8.30 pm on Wednesday, February 2, 2022, the MCE, who was driving a Toyota Land Cruiser with registration number GE 5615-20, while approaching the police checkpoint, decided to move past cars waiting to go through the snap check at the Kwesimintsim cemetery.

Inspector Sarfo and his team, who were at the time on duty, stopped the MCE who was allegedly flouting road regulations which led to him nearly hitting the former.

In a 20-minute audio that went viral, the MCE was heard angrily heaping invectives on the police officer for insisting that he joins the queue like others.

Mr Issah, among other things, threatened to ensure the Inspector is transferred to Enchi but the officer, who was unperturbed, retorted transfer was not a crime in the service.

But according to the chief, he was not quick to make a statement because he understands Mr Issah is such a pleasant man that what transpired had left those who know him astounded.

Describing his behaviour as a probable rush of blood, Nana Benbuin III said he thought once his head was cleared up, he would deem it expedient and prudent to render an unconditional apology to the chiefs and people of the Aowin Municipality.

In a statement, the chief said it is obvious that the MCE in question is in desperate need of information about the Western-North Region, which until recently, used to be part of the Western Region. 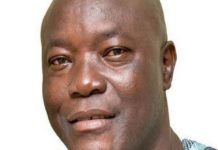 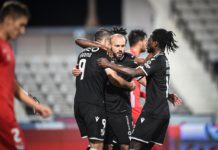