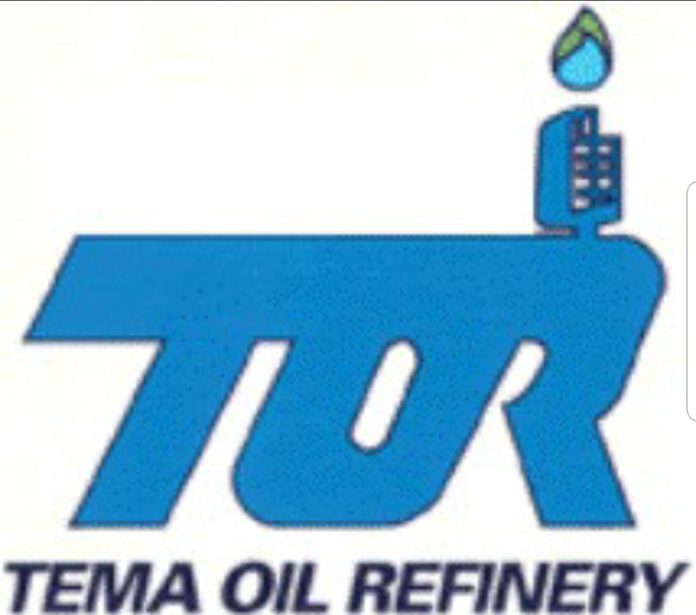 A task force from the Electricity Company of Ghana (ECG) has cut electricity supply to the Tema Oil Refinery (TOR) for its failure to pay its bills.

According to the energy distributor, TOR’s current debt is about ¢27 million cedis, hence disconnecting them.

ECG says it has been working tirelessly to retrieve its debts and won’t take any excuses.

“We’ve pursued them [TOR] for some time to pay the bill, but unfortunately, all our things are not yielding, so we were compelled to cut the lines,” Shadrack, the leader of the task force, said.

According to him, they will only restore supply when the state refinery settles at least 30 per cent of its debt.

Sources within the Tema-based company said they are surprised by ECG’s action.

They told Joy Business that they had had talks with the Accra office headquarters of the power distributor regarding the payment.

According to the source, they agreed that they pay the debt in instalments of ¢500,000 monthly beginning this month.

Subsequently, the amount will be increased once TOR’s operations improve by June 2022.

However, they were surprised when the Tema ECG office came over and disconnected their power.

TOR sources say they will engage the ECG officials to restore power to the refinery.