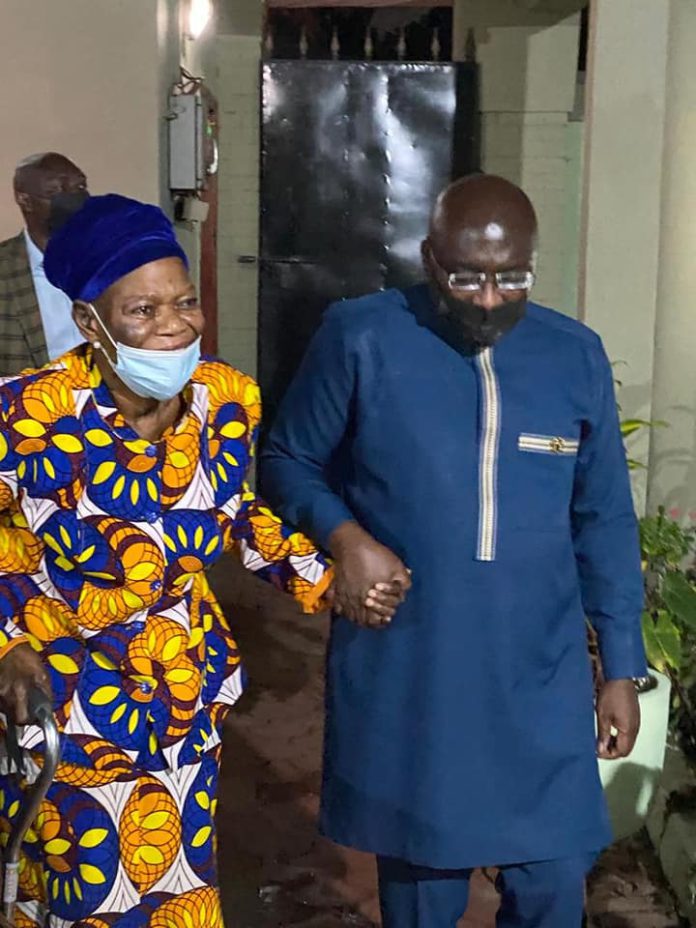 Hajia Ramatu, the wife of the late Vice President, Alhaji Aliu Mahama, has safely arrived in Ghana after being away for some time.

The former Second Lady was welcomed by scores of family members and loved ones including Vice President Dr Mahamudu Bawumia.

Viral reports in September 2021, indicated the former Second Lady under the erstwhile John Agyekum Kufuor administration had passed on after battling a short illness.

But her son, Farouk Aliu Mahama, reacting to the claims, described it as unfortunate.

He, however, confirmed his mum had not been well for some time and was in London for medical review.

Speaking in an interview on Asempa FM’s Ekosii Sen, Mr Mahama, who is the Yendi Member of Parliament, acknowledged President Nana Akufo-Addo had invested a lot in the healthcare of his mother. 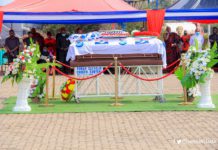 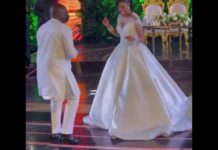 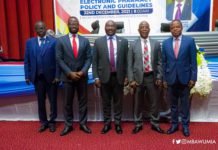 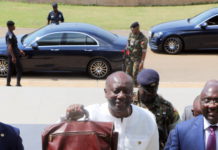 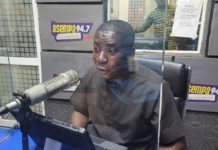