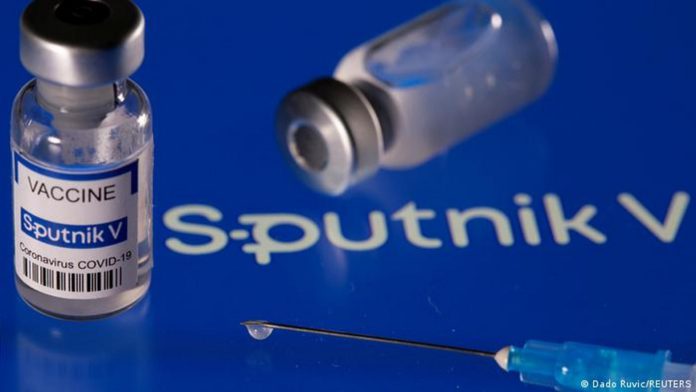 The Emirati at the centre of the botched Sputnik V vaccine deal, Sheikh Ahmed Dalmook Al Maktoum, has fulfilled his promise to refund $ 2,470,000 to Ghana.

This comes after the Health Minister, Kwaku Agyeman-Manu, wrote a letter to demand a refund for unsupplied vaccines.

Ghana had already taken delivery of 20,000 out of 300,000 doses of the vaccine but following a probe by an ad-hoc bi-partisan committee, a refund was recommended.

This was due to what the committee described as the breech in procurement processes.

A letter from Sheikh Al Maktoum dated August 11, 2021, which announced the refund, said no funds had been drawn under the Letter of Credit.

The businessman noted the Letter of Credit stands expired, as of June 2021.

“The requested amount of Two Million, Four Hundred and Seventy Thousand United States Dollars (USD2,470,000) has already been refunded to the designated bank account, as communicated by you.

“The SWIFT and the payment advice for the refund have been attached for your reference and record,” part of the letter read. 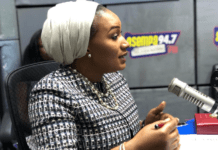 Samira to refund allowances paid her as she rejects new emoluments 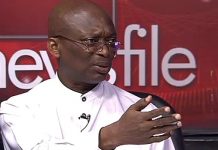