The Paramount Chief of Abeadze Dominase Traditional Area, whose birthday celebration late Kofi B was billed to perform, has expressed his sadness in the highlife musician’s demise.

According to Daasebre Kwebu Ewusi  VII, who doubles as the Vice President of the National House of Chiefs, Kofi B checked in a hotel after he finished performing at the ceremony.

He confirmed Kofi B’s friend, Kofi Nti’s claims that the musician was fine prior to the fatal illness which led to him being taken to the Dominase Clinic where he passed on.

After the Doctors pronounced him dead, Daasebre disclosed he sent a delegation, led by Mr Nti to inform the deceased’s family about the tragedy.

Wading into the demise, he told Adom News he had been sad and dumbfounded because he least expected any bad news after the fun night they all enjoyed. 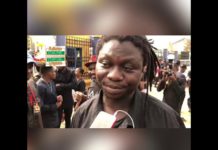 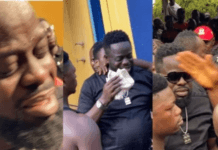 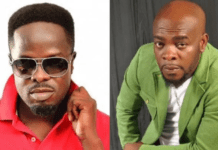 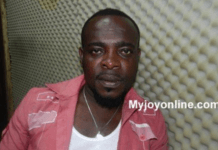