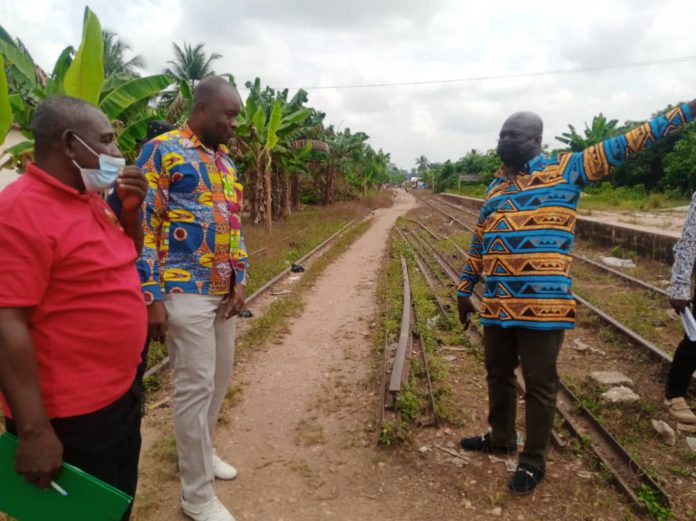 The Deputy Minister of Railway Development, Kwaku Asante Boateng, has embarked on a tour to inspect ongoing projects at various locations in the country.

Mr Boateng, who doubles as Member of Parliament (MP) for Asante Akyem South, commenced his tour in Sekondi-Takoradi.

He proceeded to Tarkwa, Dunkwa, Obuasi, and its surrounding communities on Friday.

He will end the tour on Saturday, July 31, 2021, with an inspection at the Ejisu, Konongo and Asante Akyem South Rail lines.

This is the first major inspection exercise the Deputy Minister has embarked on since his assumption in office.

The exercise will give the Ministry the opportunity to assess the state of the Railways items and whether those items can still be useful in the ongoing revamping of the sector. 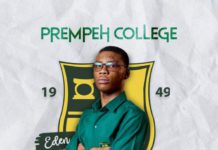