The one-week anniversary for the late veteran Kumawood actor, Agya Manu, has been announced.

The observation will be held on Friday, June 26 at the Accra Arts Centre.

This was announced by colleague LilWin, whose project he was working on prior to his demise.

Agya Manu passed on on June 15 after battling an undisclosed ailment. 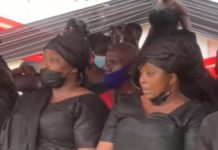 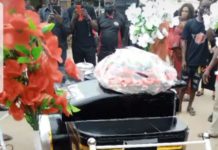 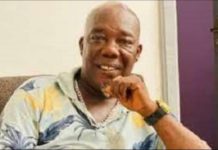