The family of veteran broadcaster Sekyere ‘Poporo’ Boateng, on Tuesday, visited the Multimedia Media Group (MGL) to officially break the news of his demise.

The late journalist was one of the most popular voices on Adom 106.3 FM, a subsidiary of MGL.

Wofa Sekyere Boateng, as he was affectionately called, passed on on Monday, June 7, 2021, aged 74, after battling ill-health for some years now.

They acknowledged his story cannot be told without the role of Adom FM and MGL and extended their appreciation to the company for their immense support in his life.

Speaking on behalf of the Management of MGL, Mr Awudu pledged support for the family, assuring that the MGL will be at the funeral to give the fallen former colleague a befitting burial.

The family, during the meeting, announced the one-week celebration has been scheduled for Saturday, June 26, 2021.

The final funeral rites of the deceased born Kofi Awisi Sekyere Boateng has also been scheduled for July 31, 2021.

Both events are expected to take place at the Echoing Hills Village, Madina Social Welfare in Accra from 9:00 am to 5:00 pm.

Sekyere Poporo Boateng became a household name in the media industry due to his unique style of delivering the Akan news. 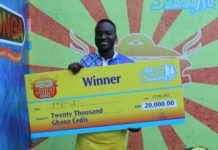 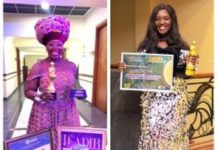 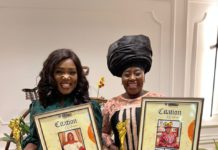