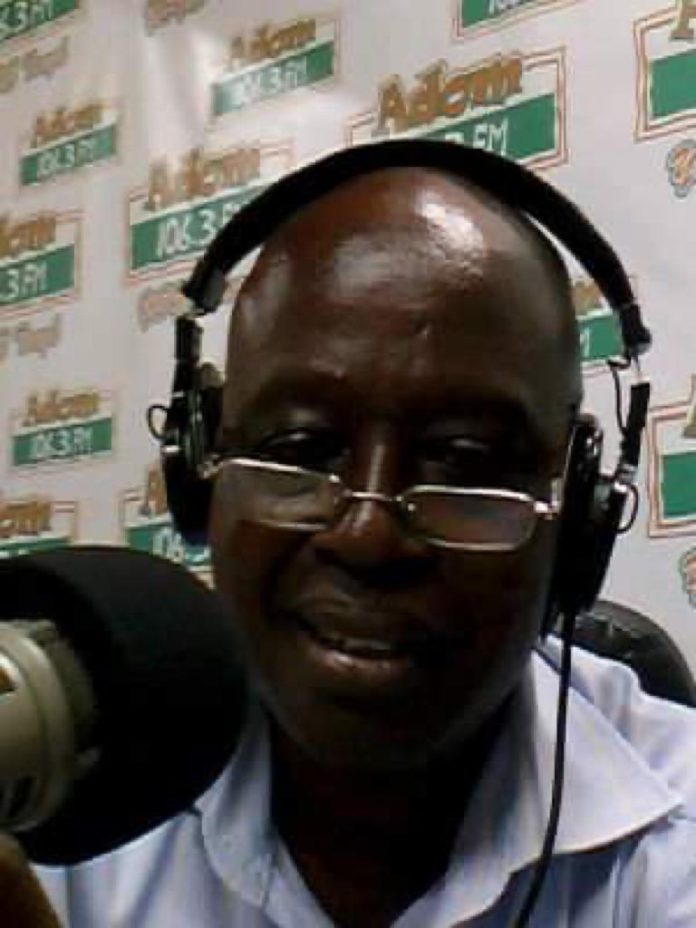 Mr Ofori explained his father had been down with stroke for some years now but recovered along the way.

However, he was struck with the stroke again, leading to his demise.

He noted his mother, who was taking care of the deceased all this while, also passed about two months ago with all preparations set to bury her on July 3.

Sekyere Poporo Boateng became a household name in the media industry due to his prolific Akan presentation.

He was survived by seven children. 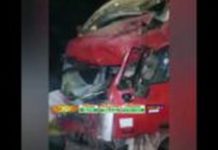 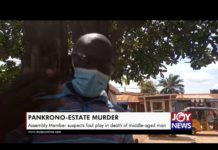