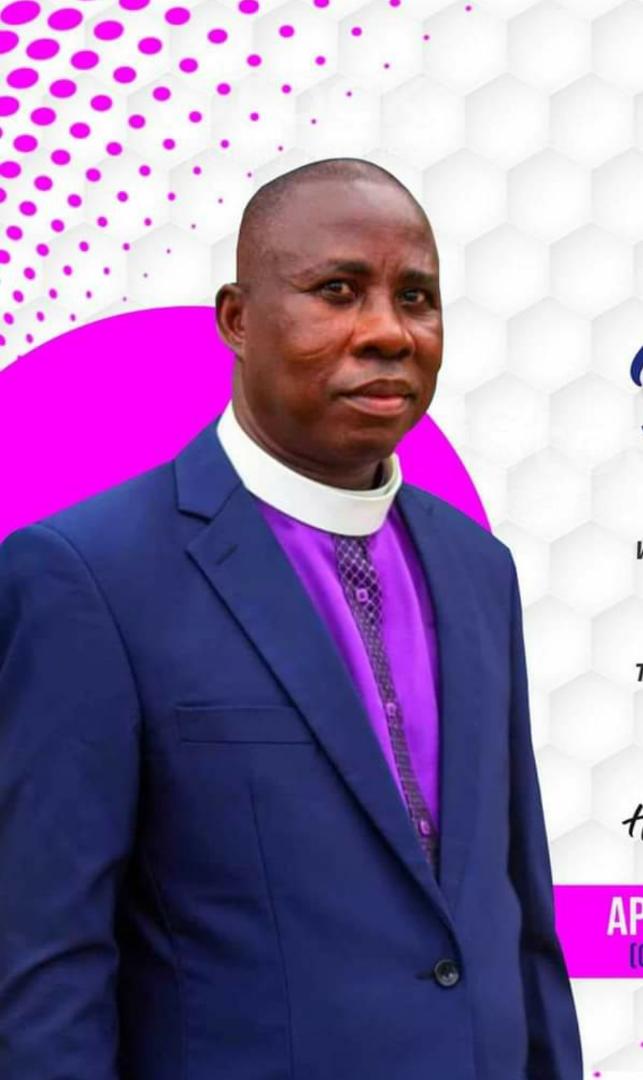 A group calling itself Coalition For The Legacy of John Taylor has called on the leadership of the Christian Divine Church (CDC) to ensure peace and unity in the church.

CDC, popularly known as John Taylor, was christened after the founder with its headquarters at Tarkwa of the Western Region but has been in several legal battles in court.

The Chairman of the Church, Apostle Ebenezer Boahene, was arrested by a team of policemen from the national headquarters with the support of the Tarkwa Divisional Police Command.

Addressing a press conference at Tarkwa to register their displeasure on the recent happenings in the church, the leader of the group, Ekow Dadzie, said the leadership of the church should ensure peace.

Mr Dadzie also called on the leadership to channel their effort in winning more souls for Christ rather than seeking legal redress at the law courts.

The group indicated that the current leader and Chairman of the Church, Apostle Boahen, has overstayed his mandate of an eight-year term and is due to retire to allow new leadership to take over for peace to prevail in the church.

He lamented that Apostle Boahen has issued a legal suit of contempt of court against some pastors, trustees, and elders of the Church at the Tarkwa High Court which to them was denting the hard image of the church.

The spokesman for the coalition added that the protracted litigation in the church has stifled all processes provided by the Constitution to ensure the smooth exit and succession of a new administration.

He has, therefore, called on all members to go into a deep session of prayers for peace to prevail in the Christian Divine Church.