A family at Okanta Srah, a suburb of Suhum, is demanding the body of its late father, Odikro of the community, Nene Paddy Kofi, from officials of the Suhum Government Mortuary after the facility failed to provide it for burial.

According to family head, Apostle Paddy Ologo, the late 96-year-old’s body was deposited at the Suhum mortuary three months ago but could not be traced when they went to collect the body for burial.

Speaking to Adom News’ Kwasi Azor, the family head said the necessary arrangements had been made for his final funeral rites at Sra Community Park on April 10, 2021, only to be told that the body could not be found at the morgue.

Following the development, the family had to call off the funeral.

The mood at the funeral grounds was that of disappointment as friends and sympathisers, who had come to mourn with the family, were turned away.

Meanwhile, some family members said the staff of the mortuary could not explain how the corpse went missing and have since not given them any assurance that the body would be located.

According to them, they have reported the case to the Suhum District Police Criminal Investigations Department and are waiting for a response. 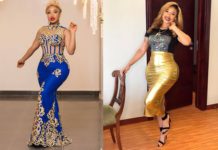 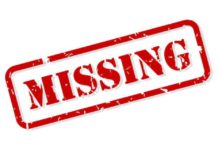 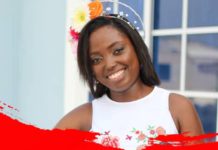 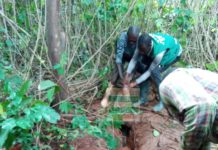