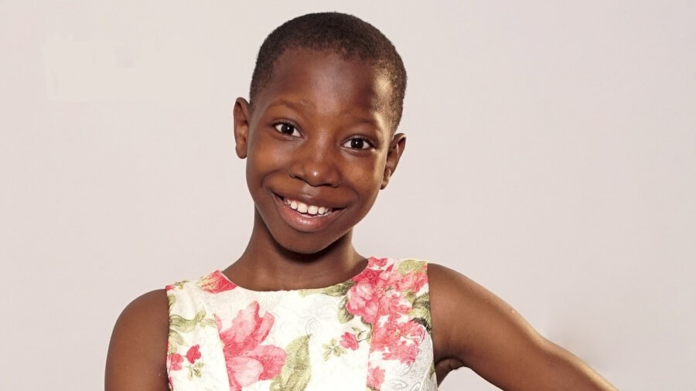 Popular Nigerian comedian of Mark Angel Comedy, Emmanuella Samuel, known in the entertainment industry as Emmanuella, has been seen in a viral video dancing to a musical tune.

The all-grown comedian was seen whining her waist from left to right as she dances to Wande Coal’s Gentility song.

The dance moves exhibited by the comedian left fans in awe as it drew the attention of many.

Other fans expressed their surprise at how the little Emmanuella has grown into a beautiful young lady. 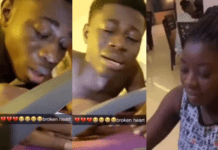 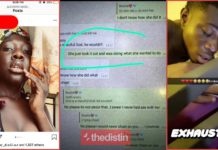