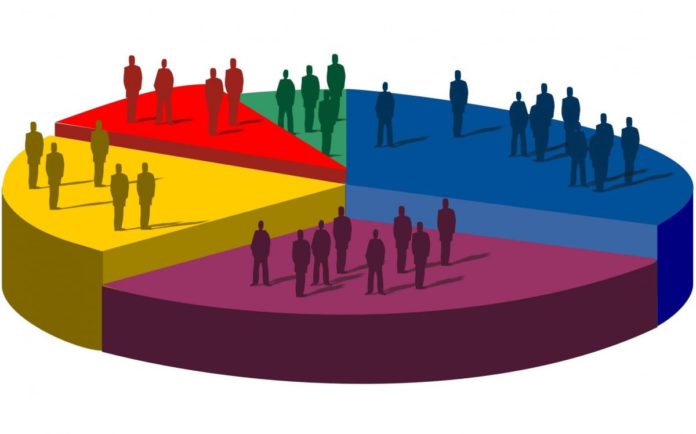 Chief Census Officer, Professor Samuel Kwabena Annim, has announced that more than eight million structures out of the 11 million targeted have been chalked and listed within six days.

The chalking and listing of structures started on June 14 and is expected to end on June 23, 2021, which formed the first phase of the 2021 Population and Housing Census (PHC).

The enumeration of Ghanaians and foreigners would officially commence on Monday, June 28 but there would be a Census Night on Sunday, June 27, to count persons in transit and the homeless.

The Census would gather comprehensive and accurate data on the population and structures to guide policy formulation and allocation of resources.

The two weeks national exercise will end on July 11 2021 but there is an opportunity for a mop-up to capture those who were not counted.

Prof Anim, also the Government Statistician, addressing the media in Accra on Sunday, said 99.7 percent of data on the structures had been captured and left with only 107,000 structures to be marked in the next four days.

The Ghana Statistical Service (GSS) is the Lead Agency for conducting the 2021 Census and has earmarked 51,922 Enumeration Areas and 131,739 localities.

The Chief Census Officer identified some challenges encountered during the six days of chalking and listing of structures including boundary disputes, security concerns, and a long period of power outages in the Wa Municipality of the Upper East Region.

“For four days, there was no power in the Wa Municipality and thus making it difficult for our census officers to charge their computer tablets,” Prof Annim added.

He said those who obstruct census officers from doing their work would be sanctioned in accordance with the Ghana Statistical Service Legislation.

He said offenders could receive a penalty of not less than 200 penalty units and/or one-year imprisonment.

The Chief Census Officer urged the media to complement the GSS’s efforts in educating the citizens on the benefit of the PHC. 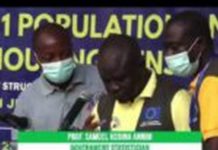 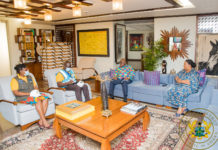