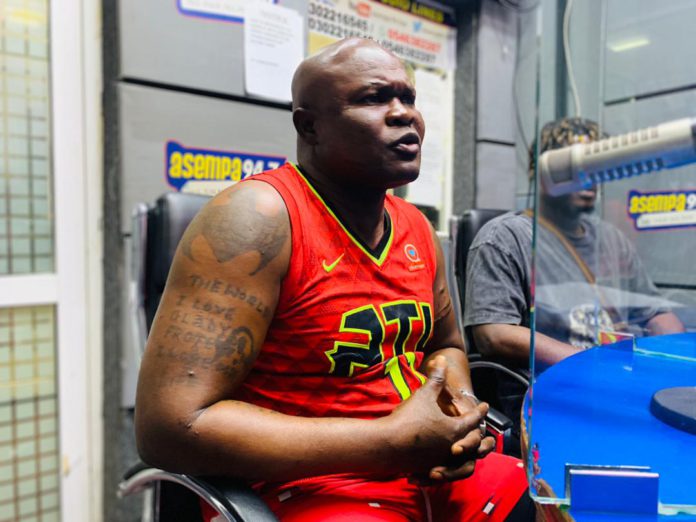 Ghanaian boxer, Braimah Kamoko, also known as Bukom Banku, has revealed he will be a security man when he calls off his boxing career.

According to the 41-year-old, he still has two more years of boxing left in him and that he will hang his boots when he feels the body is not fit to continue.

He stressed that with the skills and experience he has garnered as a boxer, he would want to take up a security job in the United States (US) of America.

“I’ve about two years to compete boxing before I retire. When I retire, I will seek for a job in America as a security man,” he said on Asempa FM Sports Nite.

He is yet to return to the ring after being beaten by Bastir Samir in 2017 at the Bukom Boxing Arena.

Why Bukom Banku cried after tough fight in US 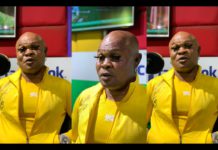