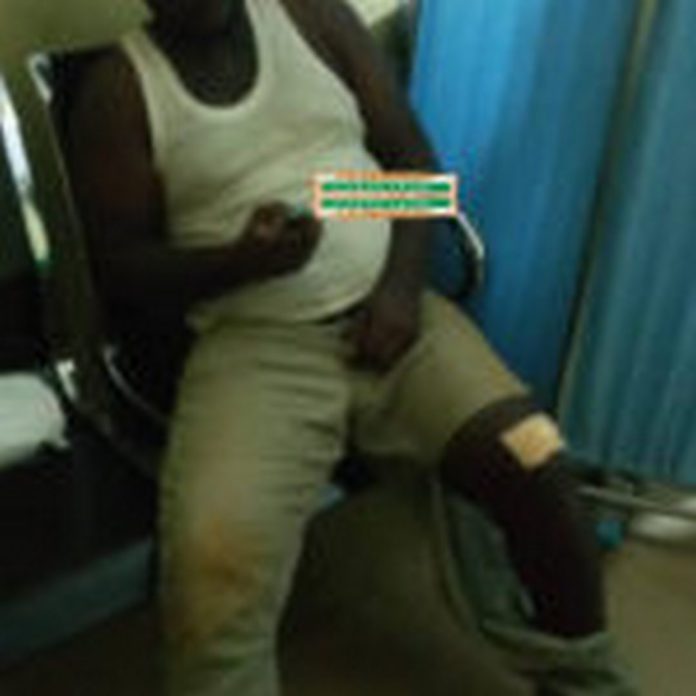 A National Democratic Congress (NDC) campaign team has been attacked by armed robbers at Ejuratia in the Afigya Kwabre District in the Ashanti region.

The team, which is part of NDC kingpin Alex Mould’s campaign team touring the Ashanti Region, fell into a highway robbery on Wednesday.

Two of the five people in the saloon car were severely beaten by the robbers after one of them begged for their lives.

All five of the persons attacked have been treated and discharged by the Mampongten Polyclinic.

Meanwhile, Mr Mould is frightened by the situation and wants the lights in the area fixed to deal with the security concerns.