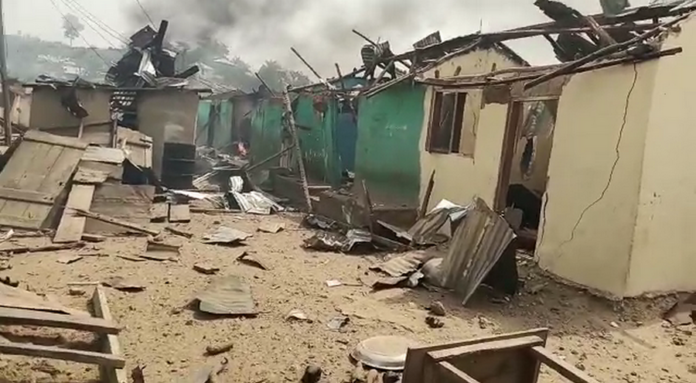 A 38-year-old victim of the Appiatse explosion that killed 13 people has also passed on.

The deceased, Paul Asare is said to be one of the residents who sustained severe injuries in the ghastly explosion on January 21, 2022.

But, Mr Asare passed at the Komfo Anokye Teaching Hospital (KATH) in Kumasi on Monday, June 6, 2022.

This was three days after he was rushed to the facility when he fell unconscious following complaints of stomach upset.

“Due to the impact of the explosion which opened up his belly, he had to undergo surgery and was on admission till March. In April and ay, he visited the Tarkwa hospital for review and was responding to treatment until his unfortunate demise on Monday. We have all been left broken,” he said on Kumasi-based Connect FM.

Mr Asare, he noted, is survived by a wife and three children aged 8, 5 and one respectively.

Listen to Mr Quarshie in the audio attached below: