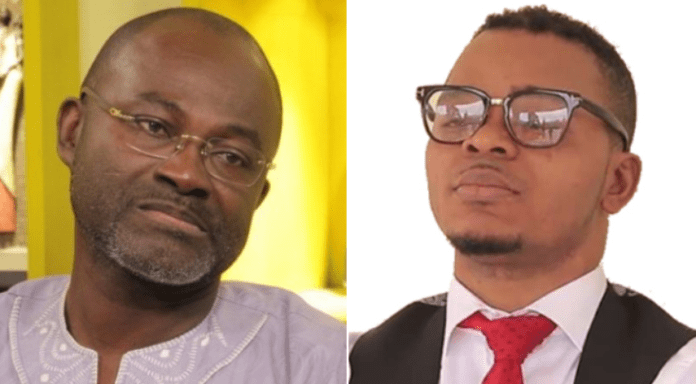 The Head pastor of the International Godsway Ministries, Bishop Angel Daniel Obinim has replied the Member of Parliament for Assin Central, Hon. Kennedy Agyapong over comments he made about him concerning the deadly coronavirus.

According to the man of God, this is the fourth time Kennedy Agyapong was raining insults on him, acts he has had enough of and has decided to reply accordingly.

He has therefore gone ahead to describe Mr Agyapong as childish and warned him to desist from verbally attacking him.

He added that he was the ‘Spiritual Works President’ and as such would deal with Mr Agyapong on different levels if he ever attacked him again.

The man of God further explained that it was not true that he has the cure for coronavirus, urging Ghanaians to discard such information.

The latest exchanges come on the back of an Angel Obinim video that went viral in which he disclosed that he had a cure for coronavirus.

Reacting to the news, Mr Agyapong, descended heavily on the man of God, describing his actions as a ‘joke’. 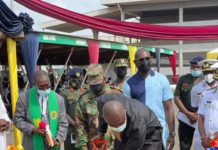 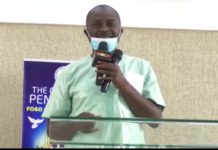 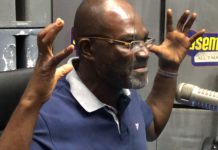