Ghanaian actor Yaw Dabo was in cloud nine when a group of foreigners hyped him up while he showcased his dance prowess.

His globetrotting has landed him in New York where he is enjoying summer vacation.

Yaw Dabo made sure to enjoy every bit of his stay on a boat cruise, including jamming to some American music.

While at it, he was surrounded by about six women who were impressed by his boogieing.

Their cheers gingered him to whine his waist as he urges them to join him in dancing. 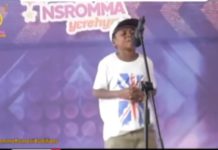 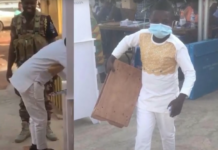 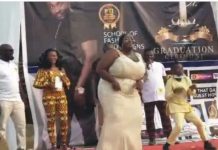 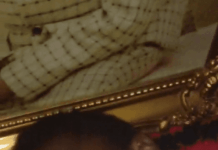 Yaw Dabo recounts his journey into the movie industry [Video] 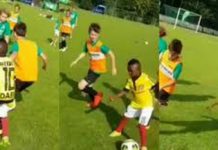