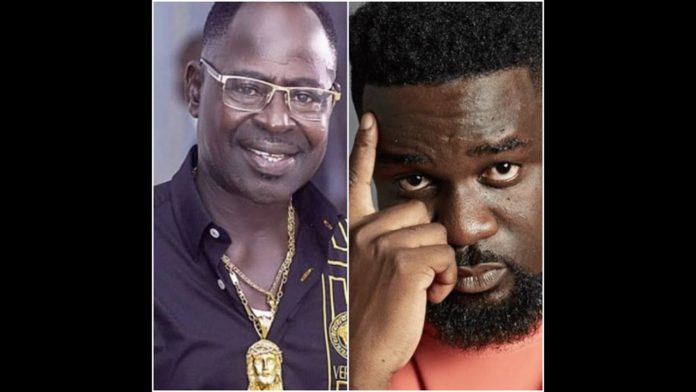 According to him, they are in the studio still putting finishing touches to the song which may be released in December.

However, little can be said with regards to collaborations, especially with local artistes.

But his decision to feature hiplife artiste, he explained, is because Sarkodie is a versatile musician who many like to listen to.

The ace highlife musician has over 20 albums to his credit and has experimented with different genres; soca, calypso, lovers rock, and pop music. He has headlined so many concerts locally and internationally.

He began his career in 1973 when he joined the Kumapim Royals as a composer and vocalist. This band, led by Akwasi Ampofo Agyei, had hits such as ‘Abebi Bewua Eso’, ‘Wanware Me A’, ‘Odo Mani Agyina’, and the seminal ‘Ohohoo Batani’. After that, Dede moved to Nigeria, where he had his hit ‘Jealousy go shame.’

He then formed his own band, the Apollo High Kings, in 1980. He dominated the highlife scene in the 1980s and 1990s and has continued to have hit songs in the 21st century.

In 2018, Amakye Dede was installed as a Chief [Okredom I] by the Omanhene of Asante Akyem Agogo, Nana Kwame Akuoko Sarpong. 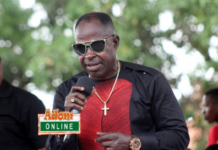 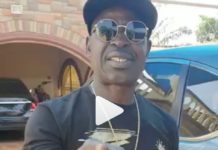