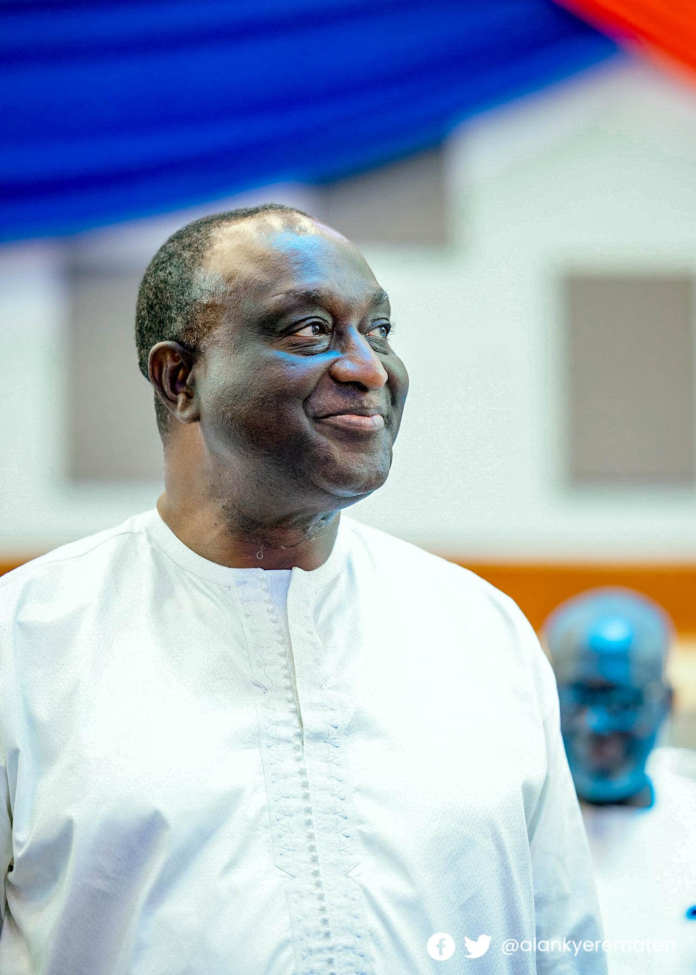 Delegates of the New Patriotic Party (NPP) have been urged to put the party’s interest first and vote for a candidate who can retain power in 2024.

The only candidate who can retain power for the ruling party is former Trade and Industry Minister, Alan Kyerematen.

In his view, Mr Kyerematen is very appealing to the political market compared to the potential candidate of the opposition National Democratic Congress (NDC), former President John Mahama.

“I know a lot of NPP members who have said they will vote in 2024 if only Alan is made the flagbearer,” he said.

Given his experience as Trades Minister in the Akufo-Addo government, he said Mr Kyerematen has the magic wand to retain power in 2024. 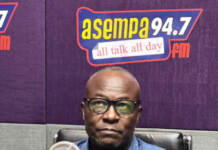