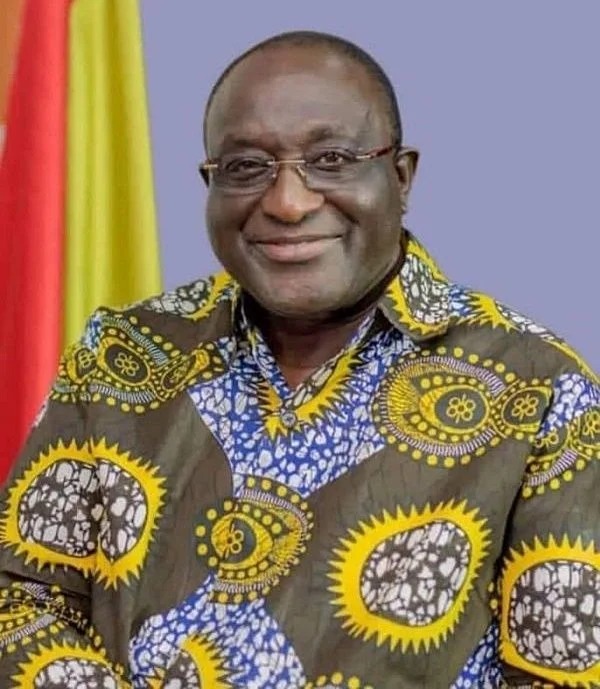 A former Presiding Member (PM) of the Kumasi Metropolitan Assembly has lauded the thought of former Trades and Industry Minister, Alan Kyerematen, to downsize the number of ministers when he gets the opportunity to lead the country.

Abraham Boadi, a member of the ruling NPP, described the ministries of transport and aviation as unnecessary and a waste of resources.

Meanwhile, the NDC considers Mr Kyerematen’s comment as vindication of abuse of power by the Akufo-Addo administration.

The size of the Akufo-Addo government has been criticised by some civil society groups and political analysts as being too large.

But calls for the President to downsise his ministers are yet to be heeded.

Former Trades’ Minister, Mr Kyerematen, in a speech to declare his intent to lead the NPP said he will reduce the size of government when he is given the nod as flagbearer and subsequently as President.

His intent has been welcomed by former presiding member of KMA, Abraham Boadi, who says it is a waste of scarce resources to have two ministries performing the same function.

The NDC also argues that the duplicity of functions makes the government unproductive.

According to the NDC, Mr Kyerematen’s comment is a clear indication the NPP has woefully failed Ghanaians.

Mr Nuruden said Mr Kyerematen, who sat as a cabinet member, has no basis to lament over the size of government.