The Minister of Finance, Ken Ofori-Atta, has reacted to the red flags raised by the Special Prosecutor, Martin Amidu over the Agyapa deal.

Mr Amidu’s corruption risk assessment noted that the Agyapa Mineral Royalties deal is not transparent and also does not help in the fight against corruption.

According to the Special Prosecutor, “the assessment resulting from the examination, and analysis of all the five Agreements making up the Transaction Documents are that they each suffer from the same lack of probity, transparency, unaccountability, illegality and unconstitutionality.”

The report was submitted to President Akufo-Addo and has seen him instruct Mr Ofor-Atta to take the deal back to Parliament for scrutiny.

However, Mr Ofori-Atta, in response to the directive, said his outfit carried out due diligence in processes that led to the approval of the deal in Parliament.

He argued in a memo copied to the President that the approval by the Attorney General and Parliament was evident of the deal’s transparent nature. 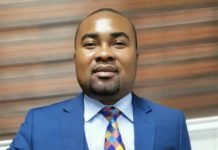 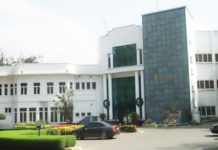