Aboubakar, 30, has scored six times in the ongoing Africa Cup of Nations, which is the best tally by any player since 1998.

The all-time top scorer at a single Nations Cup is Ndaye Mulamba, who struck nine times for eventual champions Zaire, present, Democratic Republic of the Congo, in 1974.

“Aboubakar could be one of the greatest African footballers,” Milla told BBC Sport Africa.

“Unfortunately, two years ago he suffered a very serious injury which sidelined him for four months.”

“I’m very happy for him because he came into AFCON in good form. When he’s playing, it’s as if the whole country wants to make up for lost time and they want him to win.”

“I hope he gets a goal against Egypt – and why not in the final?”

Aboubakar, who plays for Al Nassr in Saudi Arabia, netted Cameroon’s winner against Egypt in the 2017 final and will lead the Indomitable Lions into Thursday’s semi-final against the Pharaohs.

Milla believed the Indomitable Lions will be favourites to go on and lift this year’s Africa Cup of Nations if they can get past the record seven-time continental champions.

“Egypt is a good footballing nation and they’ve proved that over the years,” the 69-year-old said.

“Cameroon might not have the technique of the Egyptians, but Cameroon has the aggression to win and the power to beat any team.

Milla was part of the Cameroonian teams which won the country’s first two Nations Cup titles in 1984 and 1988, and was top scorer in 1986 when they were beaten on penalties in the final. 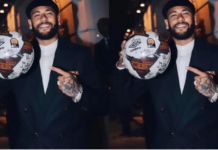 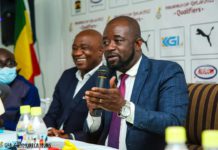 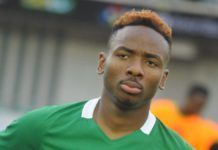 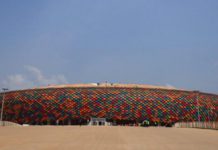 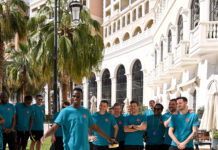 Edouard Mendy returns to Chelsea welcomed like a champion [Video] 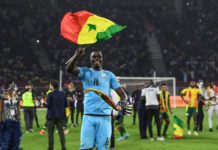 Gabaski was the best goalkeeper of the tournament – Edouard Mendy