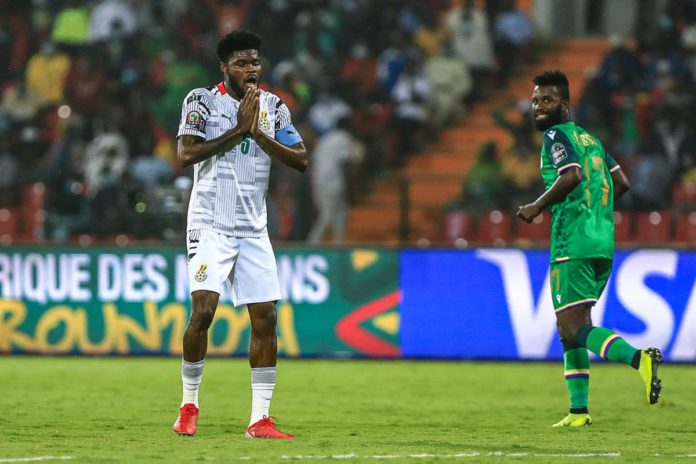 Former National Sports Authority [NSA] board chairman, Kwadwo Baah-Agyemang, has described the Black Stars performance at the 2021 Africa Cup of Nations [AFCON] in Cameroon as a ‘total blackout’.

The Stars, who were chasing their fifth continental title, were crashed out of the 33rd edition of the AFCON at the group phase for the first time in 2006.

The Black Stars exited the tournament with just a point and failed to win a game in a group that had Morocco, Gabon and Comoros.

Following the shocking performance, Milovan Rajevac, who was on a one-year renewable contract has been sacked.

Mr Baah-Agyemang says the performance of the team is totally unacceptable.

“The performance of the Black Stars in Cameroon was absolutely shocking,” he said on Asempa FM on the Ultimate Sports Show.

“You looked at how the Black Stars lost to Comoros and you ask yourself is this our Black Stars? The performance of the team and the coach was shocking.

“For me, it was a total blackout,” he added.

Meanwhile, a new Black Stars coach is expected to be named soon before the team takes on Nigeria in the 2022 World Cup playoff in March.