The Police Anti-robbery squad deployed to curb increasing robbery cases in the Eastern Region has arrested 17 persons for unlawful possession of weapons.

The suspects were arrested in an operation at Donkorkrom in the Kwahu Affram Plains North District.

The Eastern Regional Police Public Relations Officer, DSP Ebenezer Tetteh, who confirmed the incident, said the suspects are in the custody of the Donkorkrom district Police command assisting with investigations.

According to him, they will be arraigned after the police have concluded their investigations.

Listen to the audio attached: 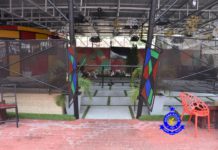 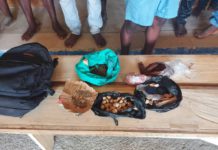 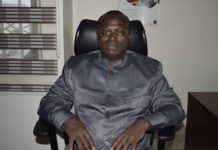