Actress Yvonne Nelson is in the mood of spilling beans as she makes startling revelations about churches.

The church, according to her, is supposed to be a hub of good character and marriage materials, but in recent times, same cannot be said.

She revealed the church is filled with men who beat their wives and cheat on them and pastors having extra marital affairs with their congregants.

He said some people never miss Sunday service just for show off, with others only interested in finding a partner.

The gossips, the money makers and those whose aim is to socialise, according to her, cannot be left unmentioned.

Miss Nelson further claimed that those who go to really worship are very few, almost impossible to identify.

Her statements come at the back of President Nana Akufo-Addo’s directives to ease restrictions on churches and allowing a one-hour service with 100 members.

The enthusiasm of some church-goers as they make their first appearance in churches after months was what might have infuriated Miss Nelson to speak about hypocrisy in the church. 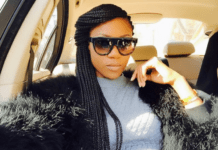 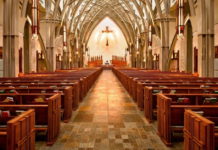 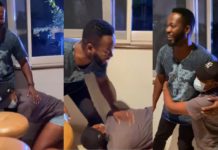 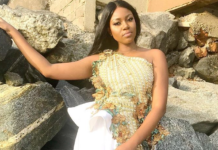