Months after moving on after actress Maame Serwaa’s ‘snub’, Yaw Dabo is back to square one as another lady he developed feelings for turned down his love proposal.

Dabo found love in a Caucasian lady he befriended during his stay in Austria and did everything possible to grow their relationship.

However, after he returned to Ghana and lost conversation with his friend, the lady said she moved on afterall ‘out of sight is out of mind’.

Immediately after travelling back to the country, Dabo searched for his friend and made his intensions clear.

“I know you are my friend but I like you personally. I like you like a boyfriend and girlfriend. It’s a long time I’ve known you as a friend and we are growing so we have to reduce the friends and go to boyfriend,” he rapped her.

After his long relationship ‘sermon’, he was hit with the bitter truth: “I like someone other.”

The response shattered his heart. 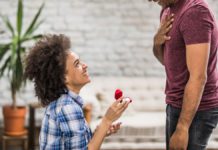 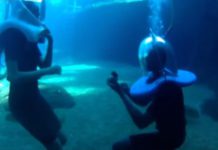 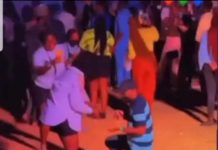 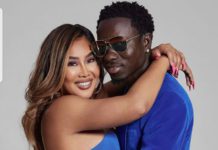 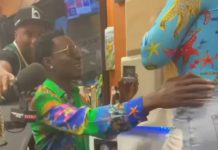 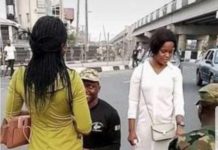