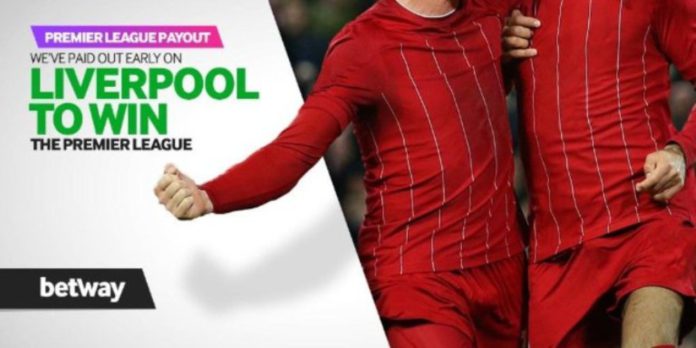 Heads are turning on social media over the recent activity of an elderly woman who is yet to be identified.

A video fast circulating online has captured the woman, believed to be in her 40s, staking bet during church service.

In the video, sighted on Instagram, she is seen visiting an online betting site, betway and selecting her teams.

Though it is not clear who took the video and how it landed on social media, it has attracted hilarious comments.

Some users believe it was in the right direction, stating “we are not in normal times.”

Others expressed shock, noting she could even turn out to be a church elder, however, some also pointed out it was for the love of the game. 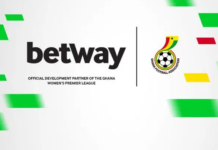 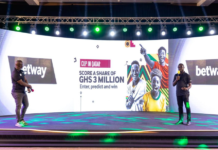 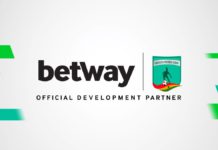