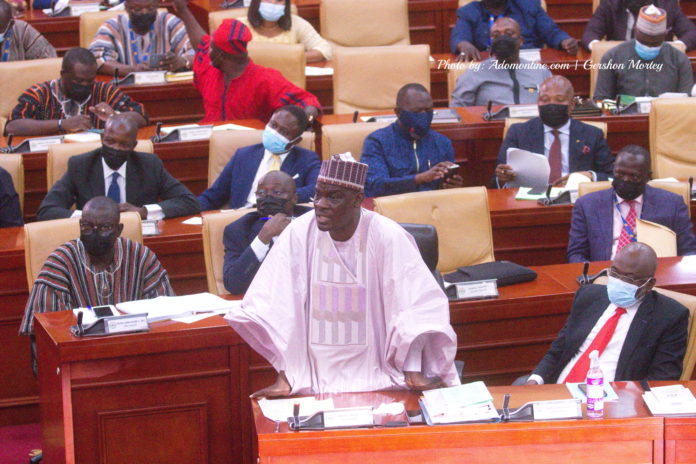 Minority Leader, Haruna Iddrisu, is hopeful the side will succeed with its Vote of Censure against Finance Minister, Ken Ofori-Atta.

His conviction is based on the mode of voting which he has revealed will be used for the exercise scheduled for Thursday, November 10, 2022.

The Tamale South MP indicated the Minority was ready and will not relent on its decision as the outcome of the exercise to him will impact 2024.

“What happens today will have implications in December and to January 2025, how people conduct themselves,” he added.

It was the hope of the Minority that the Majority caucus who had earlier demanded Mr Ofori-Atta’s removal will support their motion.

However, the Majority has strongly declared their position for the embattled Minister’s dismissal still holds but will not in anyway support the Minority.

To toughen things for the Minority, the leadership of the New Patriotic Party has cautioned its parliamentarians to stay away from the exercise.

The directive, the party has explained, follows stakeholder engagements.