Singer Efya says she is interested in starting a ‘beef’ with someone in the industry but she does not have the time to see it through.

According to her, she has realised fans love and feed into such beefs that is why they have become such a big thing in the music industry.

“If you (fans) didn’t feed into it, it will not be publicised. I think when it all settles down, everybody comes to the meeting where there is a grown up person who says ‘you have to make up, you guys are sisters’, so it’s really nothing,” Efya told Kojo Yankson on Joy FM’s Super Morning Show, Friday.

The ‘Ankwadobi’ hitmaker said beefs are really worth it if artistes play them to their advantage.

She explained that there are different levels to music including publicity and business which also need to be taken care of while the feud is ongoing.

Efya said if a beef goes wrong it might take away something from an artiste’s career.

“If it comes to a beef, I feel like you need to make it work for you in the best way possible, you’re either gaining numbers or you’re bringing up your price,” she added.

She stated that she, however, does not condone beefs that turn violent.

Efya, who was in the studios to promote her new single ‘The One’ featuring Nigeria’s Tiwa Savage, added that she prefers to work together with artistes than have a toxic industry. 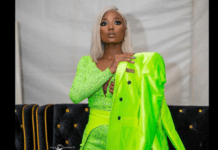 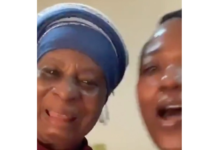 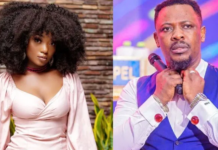 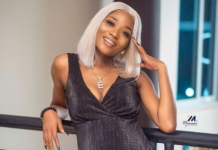