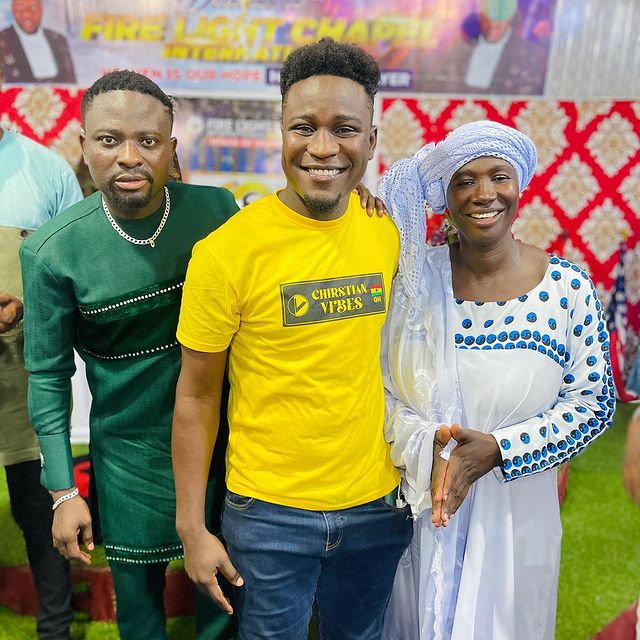 It was all joy when gospel duo, Cecilia Marfo, and Brother Sammy met following a long-standing rift between them.

The two met during a church programme at Ashaiman in the Greater Accra Region where they were billed to perform on Sunday.

The two were reportedly not on good terms after Madam Marfo slapped her colleague during ministration.

The slapping incident occurred in 2017 at the Baba Yara Sports Stadium in Kumasi in the heat of a concert, a situation he was pained about and said could never forget.

However, viral videos from the event on social media have captured joyous moments the duo performed together.

They sang popular gospel song, What Shall I say which has kept Madam Marfo trending the entire week following a rendition she released on social media.

Amid the joy, madam Marfo described Brother Sammy as a Nation’s prophet and worshipper, a declaration which garnered loud tears from the congregation. 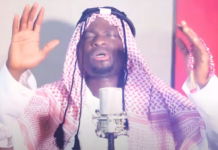 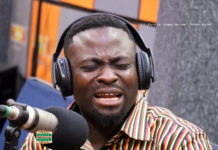 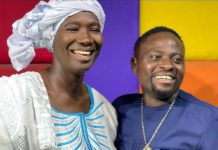