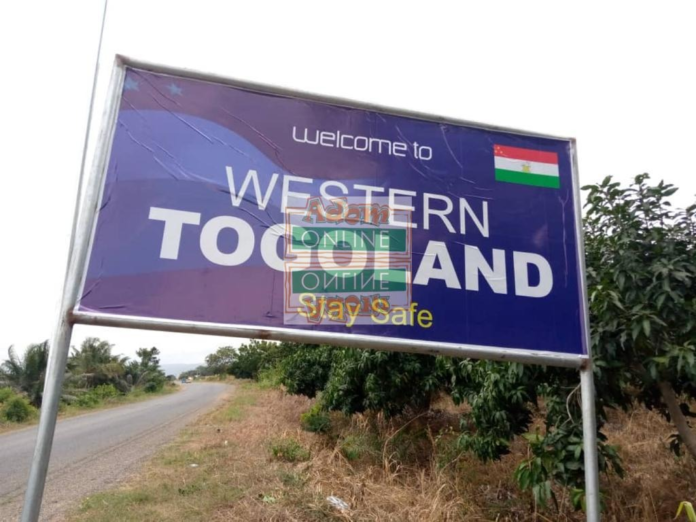 Security expert, Prof Kwesi Aning, has described the attack on security forces by some armed men believed to be members of the Western Togoland secession group as the first of its kind in West Africa and Sahel Sahara.

The Director of the Faculty of Academic Affairs & Research at the Kofi Annan International Peacekeeping Training Centre (KAIPTC), said this should shape the impession and discourse held about the group.

Speaking on Newsfile with Samson Lardi Ayenini, he said the success of their actions will bring them together to achieve their aim.

“What happened yesterday is the single , most successful, first time military attack by a seccessionist group both in the Sahel Sahara and in West Africa and that is the context within which we should examine the import of what is taking place,” he said, Saturday.

His comment came as a reaction to the developments following the attack on Aveyime and Mepe Police Stations in the North Tongu District of the Volta Region by the rebel group.

Prof Aning stated that the target of their attack shows actions of the group are carefully orchestrated .

“The sheer geographical expanse of where the action took place, the time that it took them to block roads, sing patriotic songs and also talk to people.

“The choice of the two police stations, the successes in over running them, tying them up, destroying state property and seizing am tells a story of careful planning, masterful execution and a clear signal to the state,” the security expert highlighted.

The Western Togolanders blocked the Mepe-Sege and Accra-Ho road at Juapong with heaps of sands thereby preventing freeflow of traffic.

The group numbering about 50 reportedly consisted of locals from Mepe, Aveyime, Battor, and surrounding communities who later chanted war songs and celebrated their successful operations.

In November 2019, the Ho District Court ordered the arrest of the leader of the Homeland Study Group Foundation (HSGF), Charles Kwame Kudzodzi and two others over their unlawful declaration of parts of the Volta Region as a sovereign state.

This was after five other members of the group were put before court for taking part in the activity according to Adom News reports.

They were charged with treason and were remanded into prison custody until December 4, after the prosecution told the court that they would be needed to assist with investigations.

The spouse and daughter of Kudzodzi were also arrested.

The group that is spearheading the movement, Homeland Study Group Foundation has been advocating the independence of former Western Togoland made up of Volta Region, Oti Region and parts of the North East Region, Northern Region and Upper East Region.

The region was German colony till the end of World War I where it was split in two. The eastern side ceded to France and is present-day Togo while the western side was a British protectorate and voted in a plebiscite in 1956 to join Ghana which was about to be granted independence by Britain.

The Homeland Study Group Foundation argues that the agreement to join Ghana included forming a union in 50 years.

But they claim the the said union was never formed. Hence their agitation for a seperation from Ghana since 2007.

There have been leaders of the goup that have been arrested in the past and released. 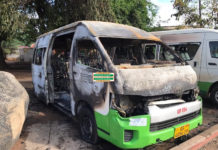 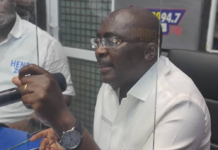