Somalia’s president has called on the international community to lift an arms embargo on his country as government soldiers battle to regain territory from the armed group al-Shabab.

Speaking on Thursday at a Somalia conference held in London and attended by world leaders, Mohamed Abdullahi Mohamed, known as Farmajo, said government forces would defeat the al-Qaeda-linked group in “a few years” – but troops had to be better equipped.

“For far too long, our security forces and terrorist groups have been fighting using the same type of light weapons – mostly AK-47s. The long-standing arms embargo on Somalia severely restricts our ability to procure heavy weapons,” Farmajo said.

“Time has come for Somalia to be able to get access to qualitatively better equipment and weapons than the terrorists,” he added. 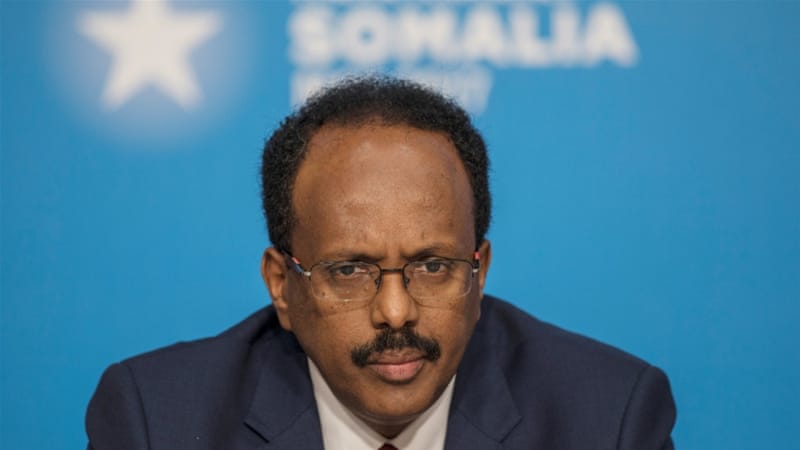 The UN Security Council placed the country under an arms embargo in 1992, months after the outbreak of civil which led to the toppling of long-time President Siad Barre.

The embargo, the longest imposed in the world, was eased in 2013 – allowing Mogadishu to buy light arms – but was not lifted.

Amnesty and Human rights groups have previously called on the United Nations to not lift the embargo, warning that it could “expose Somali civilians to even greater risk and worsen the humanitarian situation”.

Farmajo, who took office in February, declared war on al-Shabab last month following a string of deadly attacks carried out by the group in the Somali capital.

Somali troops backed by more than 20,000 African Union soldiers have captured most major towns and cities in the country from the group.

But al-Shabab, which wants to overthrow the country’s internationally back government, still carries out targeted assassinations and frequent suicide attacks in southern Somalia and Mogadishu.

The one-day conference – co-chaired by Farmajo, UK Prime Minister Theresa May and the UN Secretary-General Antonio Guterres – also addressed the humanitarian situation in the Horn of Africa country, which has been exacerbated by a prolonged drought.

In late February, Farmajo declared a national disaster for the drought that has forced 6.2 million Somalis – about half of the country’s population – to seek urgent food assistance and triggered fears of a potential famine, according to the UN.

Speaking at the conference, Guterres renewed calls for extra funds to help tackle the drought’s effects on Somalia’s population.

“This morning we presented the revised humanitarian plan seeking an additional $900m to the end of the year,” the UN chief said.

Somalia is also seeking relief of its $5.3bn long-standing debts. 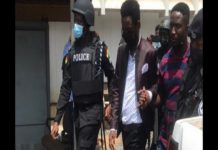 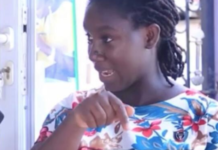 Funny Face pulled a gun on me, shot his dog to make a point – Mother of his twin daughters speaks out [Video] 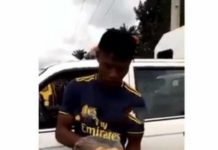 Man caught with hidden gun inside loaf of bread [Video]