Versatile Ghanaian musician, Epixode has rolled out a new song that talks about the state of Ghana’s economy.

The singer also uses the song to speak about the sale of government contracts; celebrities living beyond their means due to societal pressure; and hardships in the economy.

The talented musician also goes on to condemn churches becoming business centres, the missing Takoradi girls among others such as bribery and corruption which are engulfing the nation.

Queried in an interview on Zylofon FM, if the song was composed to make the current New Patriotic Party government unpopular, Epixode responded in the negative.

“No, I have not been paid to do campaign for the NDC. No disrespect to anyone who is in the NPP. I was addressing current issues because I feel I represent the ghetto and the voice of the people.

“Whatever happened five years ago is in the past. I am sorry the song was released cos they are in power. No disrespect I am putting my heart out. I am a music man and not a politician. I am just doing my work,” he said.

According to Epixode, who calls himself an ‘Nkrumaist, Ghana will grow stronger if politicians were to practice the tenets of Dr Kwame Nkrumah. 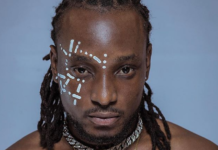 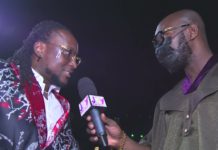 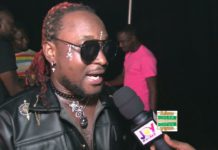 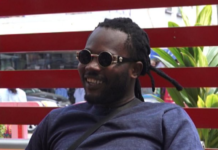 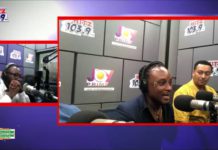 There are no female Dancehall artists in Ghana – Epixode