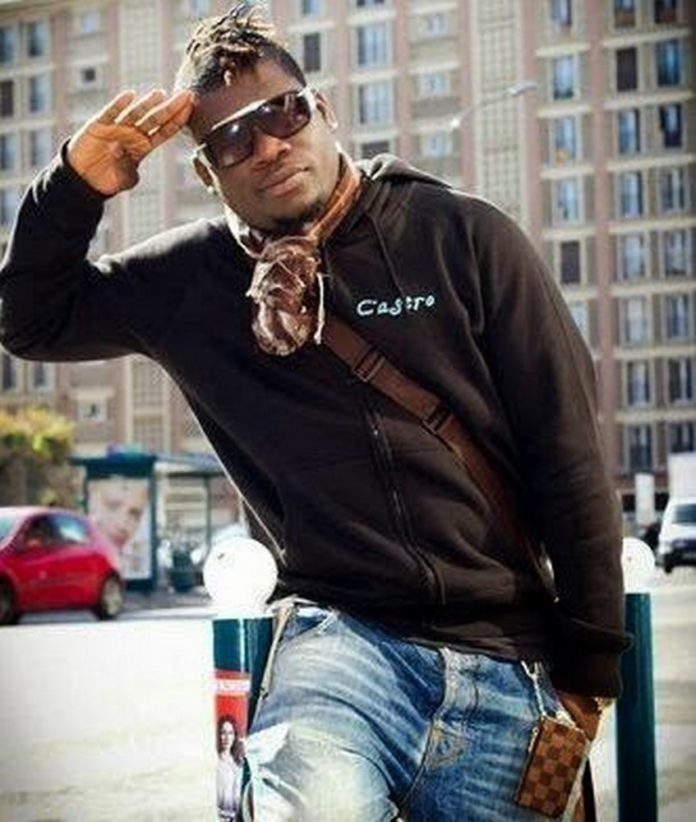 ‘Koti’ hitmaker, Ayesem, born Stephen Kwabena Siaw, has declared that until he sees the dead body of hiplife artiste, Castro, he’ll never concede that he actually no longer exists.

He said: “As for me until I see Castro’s body I will never believe that he’s dead if you ask me. Because if someone is dead, the only thing that can prove it is the person’s dead body.”

Speaking on Cape Coast-based Kastle FM, Ayesem, who hails from Takoradi, said a recent story by a certain woman claiming that he saw Castro as a mechanic under the sea is quite spiritually fascinating.

“If you say you want to follow the story, a whole lot of people are saying different things. Recently, in his last interview that I listened to there was a spiritual woman who said right now Castro is under the sea and has become a mechanic and so many vibes,” he added.

In 2014, Castro disappeared with Janet Bandu at the Ada Estuary while on holiday with Asamoah Gyan. Per statutory provision, they will be legally presumed dead on 6th July, 2021 if they are not found after seven years.

“But at the end of the day to me if you ask me I will say that Castro is not dead because I don’t feel anything in me to show that he’s actually gone forever,” he continued.

“But then since we’ve not seen him for a long time the law concerning such matters must work, however, I still don’t believe that Castro is dead,” Ayesem said on Kastle FM.