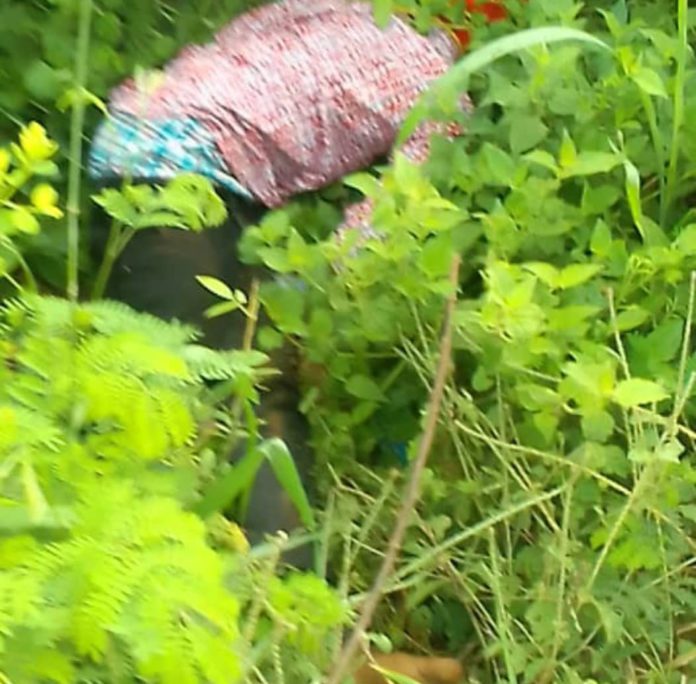 A taxi driver, believed to be in his late 20s, has been found dead after some passengers hired his services to Komfo Addai near Winneba in the Central region.

Information gathered by Adom News’ Kofi Adjei indicates that the unknown assailants told the driver they were going to Winneba Secondary School.

But upon reaching a section of the road, the suspects allegedly murdered the driver who is yet to be identified.

He was found in a nearby bush with a rope tied around him.

An eyewitness, Kwesi Annan, narrated that the suspects first rubbed the victim’s face with Aboniki balm before tying him up.

The body has been deposited at the Winneba Specialist and Trauma Hospital for identification and preservation.