Twitter is considering adding a paid membership option for businesses and power users.

The micro-blogging service, which has struggled to grow its user base in recent years, is carrying out surveys to “assess interest” in the idea.

Paying members would get access to an enhanced version of Tweetdeck, Twitter’s souped-up interface that offers more functionality than Twitter.com.

The company has not made any indication it is considering charging regular users of the service.

But a premium membership scheme could offer Twitter a new revenue stream at a time when users are increasingly turning to other networks such as Snapchat.

Twitter’s active user base has plateaued – and advertising revenues, currently the firms only meaningful income stream, are in decline. Twitter’s struggles come despite the online advertising market growing considerably in the past year. 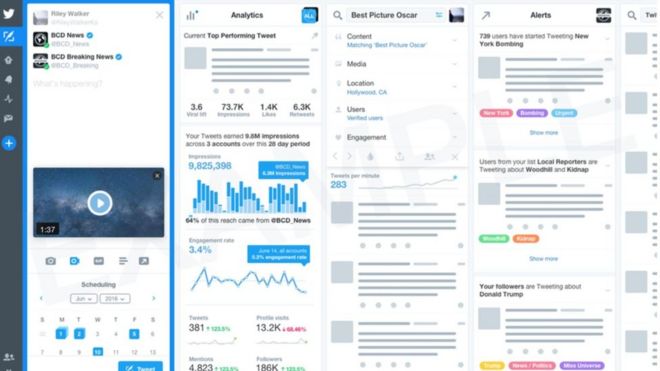 Twitter has surveyed a small selection of its users about the idea.

In a statement, the company said: “We regularly conduct user research to gather feedback about people’s Twitter experience and to better inform our product investment decisions, and we’re exploring several ways to make Tweetdeck even more valuable for professionals.”

In an email to selected users, the company described how the new tool would work.

“This premium tool set will provide valuable viewing, posting, and signaling tools like alerts, trends and activity analysis, advanced analytics, and composing and posting tools all in one customizable dashboard,” the note said.

“It will be designed to make it easier than ever to keep up with multiple interests, grow your audience, and see even more great content and information in real-time.”

If it goes ahead with premium accounts, Twitter will be competing with more established players like SocialFlow and HootSuite – companies that have offered enhanced ways to use Twitter for many years.

Why it has taken the company this long to roll out its own initiative is not clear. In 2009, co-founder Biz Stone said the firm had hired a product manager to develop premium features, but these never materialised – and Mr Stone left the company in 2011. 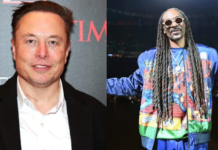 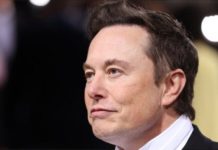 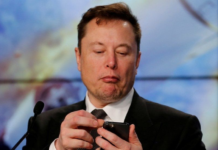 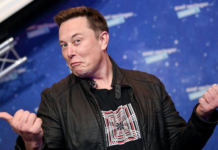 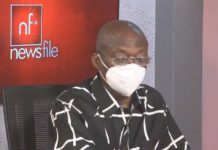 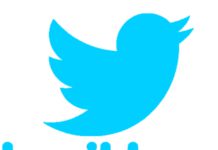