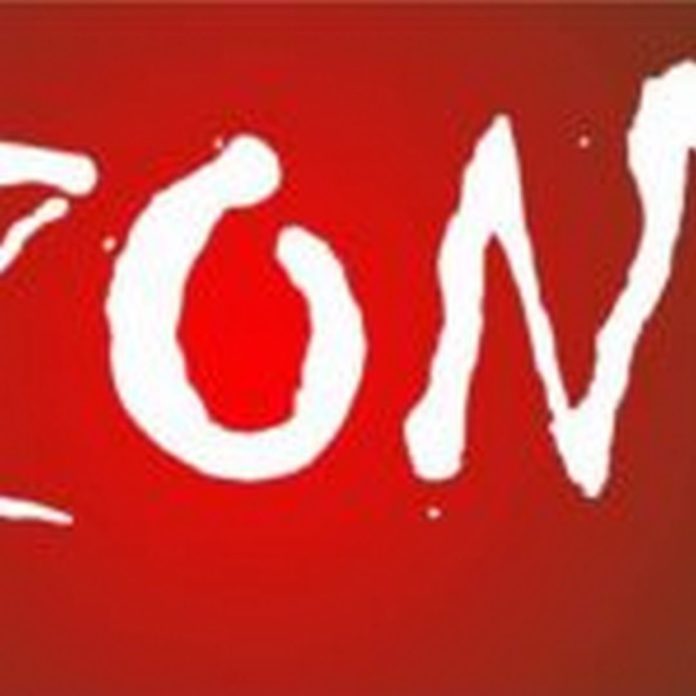 Technical originator of ‘Azonto’ beat, Nshorna Music has settled the debate of who ‘Azonto’ ‘belongs’ to in Ghana Music Industry.

Sarkodie, Gasmilla, E.L and Guru are amongst the A-rated artistes fighting for the seat as owner and reviver of ‘Azonto’ Music.

But, according to Nshorna Music Sarkodie was the first artiste to release an ‘Azonto’ track titled ‘U go Kill me shy. He, however, said the beat was not for Sarkodie.

The original beat, he explained, belonged to a budding musician called ‘Stargo the Problem’, but he gave it up to Sarkodie after he expressed interest.

“Being the originator and centre of all these controversies, I am the one to bring the matter to rest. I happened to visit E.L at Osu with the ‘Azonto’ beat which belongs to ‘Stago the Problem’ which was on my desk for two weeks.

“Sark heard the beat at E.L’s place in MP3 format and saw light in the production so he approached me and told me he likes the beat and wishes he could do something with it and that was how the first ‘Azonto’ track emerged,” he said in an interview on Peace FM.

However, to cut matters short, the originator of the beat, Nshorna Music has crowned Sarkodie the ‘Azonto lord’, for being the first to introduce ‘Azonto’ to Ghana, and Gasmilla for holding it in high esteem and selling it internationally.

He appreciated other artistes who in one way or the other have made immerse efforts to sell the genre to the world.

Why this video of Sarkodie, Stonebwoy in France is trending