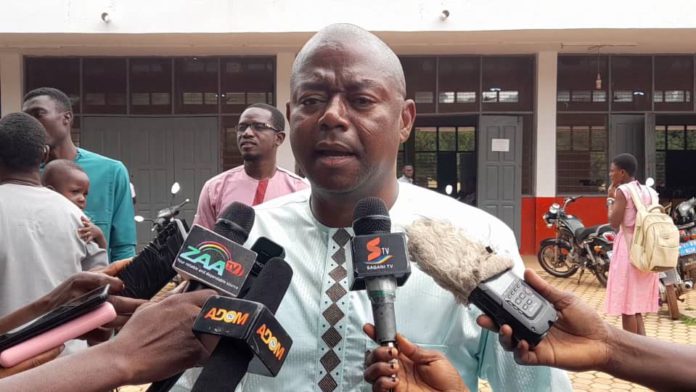 The Mayor of the Tamale Metropolitan Assembly, Sule Salifu, has expressed worry over the increasing rate of prostitution in the area.

According to him, it has become the bane of authorities as all efforts to fight it have proved futile, adding it has become attractive to both locals and foreigners.

All night, the sex workers flood major streets including the Bank of Ghana to the Tamale Post office road, Jubilee park very close to the regional police headquarters, Nagasaki, and victory cinema among other places without fear.

The prostitutes have also recruited young men in the metropolis and positioned them in vantage spots to protect and also give them any information that may endanger their night activities.

Mr Salifu raised these concerns at a program for the youth at Tamasco as part of the 2022 International Youth Week celebration.

The Mayor stated fighting prostitution and other criminal activities is not for one person, hence the media and general public should support the fight as the Assembly activates some by-laws.

He added that landlords and ladies should investigate their tenants very well before renting out their rooms to help reduce such crimes in the metropolis.

“You are just in your house, then someone comes to tell you he or she is looking for a room, you are not interested in finding out the background of that person, what is the person coming to do?

“The person stays in the room whilst everybody is at work, she is inside the room then, men or women going in and coming out. You are seeing and you are not talking, what will the chief in that area do? Because he is not aware,” he stated

The speaker of the Youth Parliament, Abubakari Alhassan Bawa, pledged their commitment to support the fight against prostitution.

The Northern Regional Director of the National Youth Authority (NYA), Mumuni Sulemana, on his part said rampant prostitution in the regional capital is gradually destroying the future of the city.

He, therefore, appealed to the youth to desist from such acts because teenage pregnancy, HIV/ AIDS and other infections are some of the side effects of prostitution. 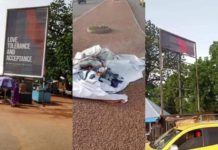 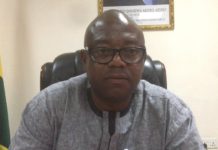 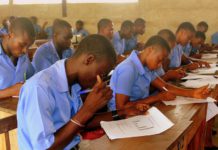 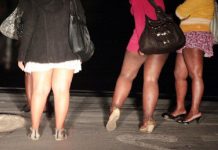