Police in Sudan on Sunday fired tear gas at anti-coup protesters in the capital, Khartoum.

The city has been the scene of regular demonstrations since the head of the army, General Abdel Fattah al-Burhan, took power in October last year, derailing a transition to civilian rule.

The security forces had erected road blocks on bridges on the Nile river linking Khartoum to its suburbs, to try to prevent protesters gathering.

Earlier this month, General Burhan vowed to make way for a civilian government, but civilian opposition groups rejected his move, calling it a ruse. 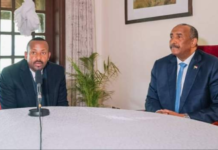 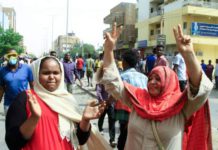 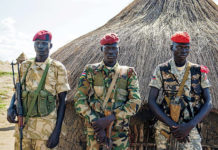 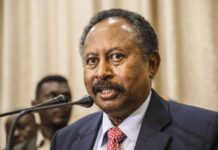 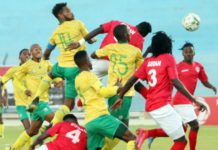 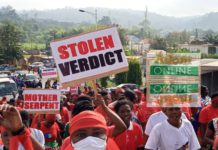