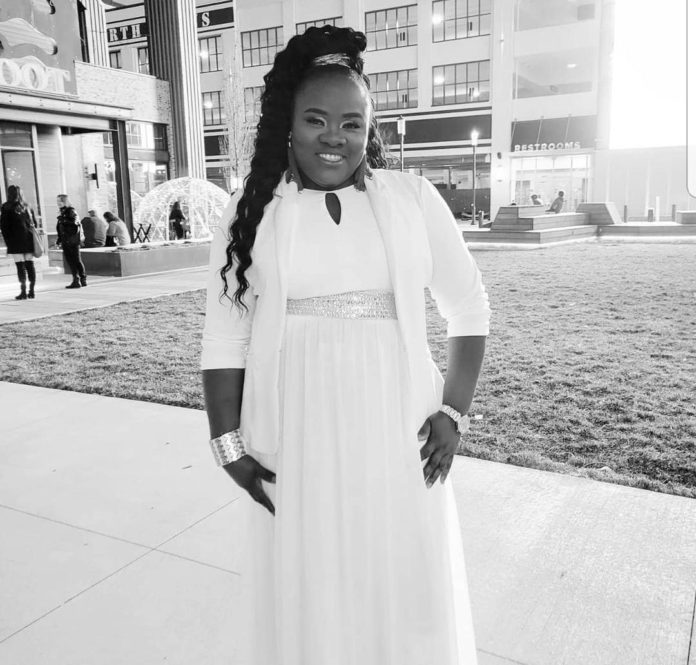 Gospel Musician, Cee of Mentor 2 fame, has revealed that she forgot about her dreams of becoming a journalist when she started getting paid as a musician.

According to Cee, TV personality, Emma Morrison offered to sponsor her education, but she had to choose between education and music.

Speaking on SVTV Africa, the ‘Awurade Asem’ crooner mentioned that she chose the latter.

“Emma also registered me to start school, but I had to travel to Europe for some awards. I traveled to Germany, Italy, Holland, etc., and when the money keeps coming you forget everything else. I forgot about the education,” she added.

In a chat on Daily Hustle Worldwide, Cee mentioned that she has regretted not getting an education because she would have had a better job in the US.

“I regret it sometimes because education helps. There is God’s Grace, but it helps if you have some education attached to it.

“If I had a university degree at least, I would have joined a company here. There are many Ghanaians with businesses here.”

Cynthia Appiah Kubi, as she is privately known, is a mother of three. Besides her music, Cynthia works at a daycare center managed by a Ghanaian.

Speaking about her music, Cee indicated that promoting her music in Ghana has been a challenge. Presently, Cee works with no management backing. Her latest song, “Abuoden” was released last year.