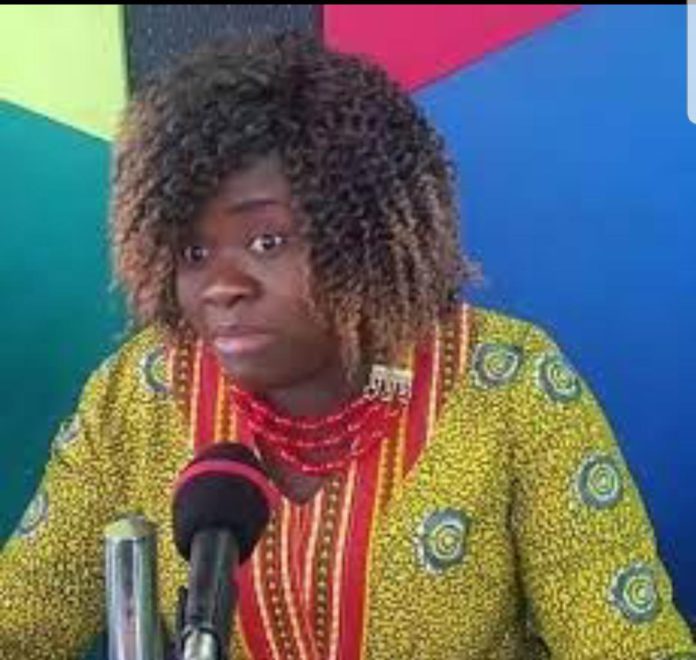 Gospel musician who rose to fame after Mentor reality show, Cynthia Appiah-Kubi, popularly known as Cee, has shocked fans with some latest photos.

The musician, who was on the quiet for years, is back with a big bang, reintroducing herself with some photos on social media.

The mother-of-three is now based in the United States of America and in the photos she uploaded on social media, though she has relatively lost weight, Cee is still looking as graceful as ever.

Noted for her silky voice and stagecraft, the Osabarima hitmaker is currently promoting her new song dubbed: Abuoden Expensive.

VIDEO: Andy of 'Mentor 1' fame opens up on why his music career nearly collapsed