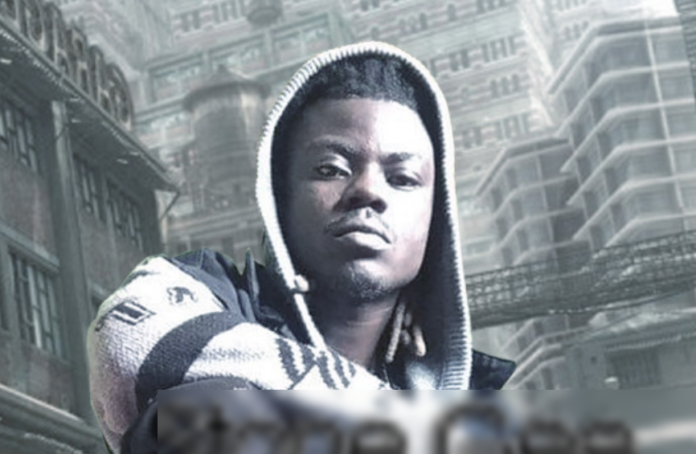 Making an early release off his pre-studio album ‘Asem b3ba’, Stone Gee has dropped a single he titled ‘No More’.

According to Stone Gee, the song is a non-fiction one which narrates the ordeal he had to endure for love, and his decision to be vigilant in his next attempt.

‘No More’ is a classic response to any request of a heartbreaker who pressurizes him for material things.

The winner of the 2019 Best Song of the Year, Eastern region is hopeful his single, which has already garnered massive airwaves, will go extra to bring him another plaque.

Production for the hit song goes to none other than three-time Chicago music award winner, Magic Rocker (Richard Essien ).

Listen to song below: