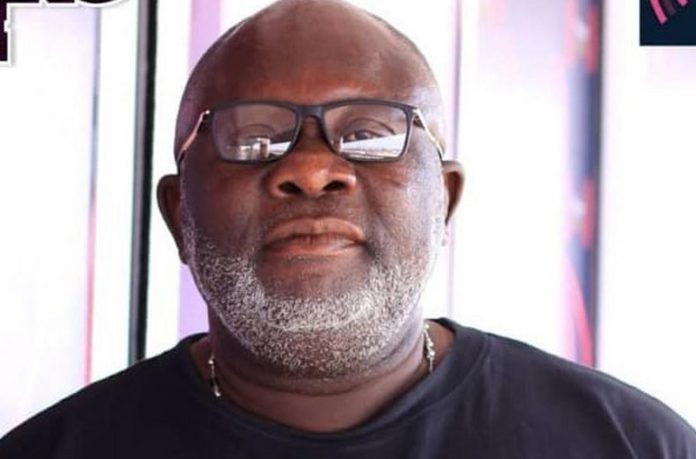 According to him, Mr Boasiako has persistently undertaken sneaky tactics geared towards crippling the efforts of the NDC in the region.

He made the remarks on Kumasi-based Pure FM after he suffered a humiliating defeat in the just-ended NDC’s regional executives elections.

He claimed the negative involvement of Wontumi in the activities of the NDC saw his defeat.

Mr Ponkoh, who contested for the Vice-Chairmanship position of the NDC in the Ashanti Region, secured 15 votes out of the total votes cast. The winner, Captain John Kwame Jabari (Rtd), pulled a total of 584 votes.

“I am telling Wontumi to cease those underground dealings in the NDC, which he started in the year 2016. Wontumi will not win this time around going into the 2024 election. We will stop him in his traits this time around,” he said.

Furthering his charge, he indicated his readiness to face Wontumi head-on in his diabolic attempts.