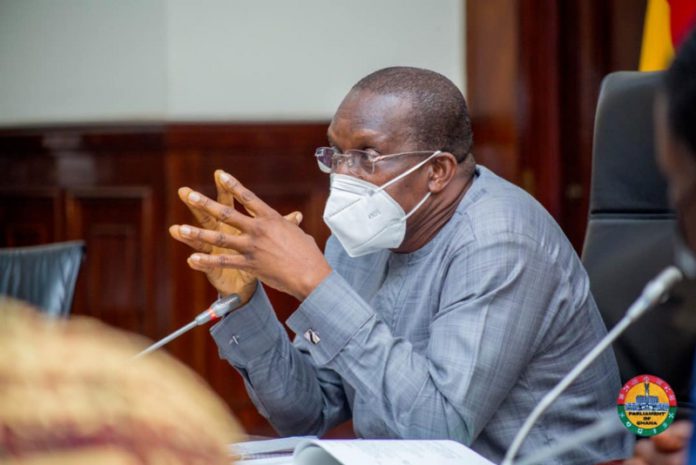 Speaker of Parliament, Alban Bagbin, has admitted a motion filed by seven Minority Members of Parliament (MPs) who are asking for a bi-partisan Committee to probe procurement of Sputnik V-vaccines.

The National Democractic Congress MPs want Parliament to investigate the procurement contracts between the Government of Ghana and Sheikh Ahmed Dalmook Al Maktoum and one other for the supply of Sputnik vaccines.

They are also demanding a report for the consideration of the House.

The motion is expected to be laid before the House for consideration.

Read the motion of notice below: 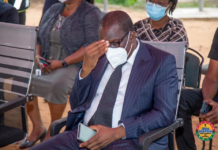