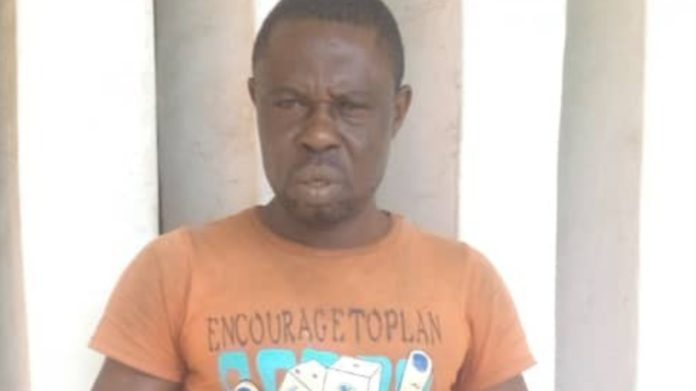 A 45-year-old man, Ola Oluwa Jimoh, who was arrested in September for allegedly having sexual relations with his biological daughter to the extent of impregnating her, has opened up on the incestuous act.

He was arrested by detectives from the Ogun State police command for impregnating his 19-year-old daughter.

The victim told the police that the sexual relations between her and her father started in June, with the man threatening to kill her if she ever told anyone.

According to her, she had to go to the police to lodge a complaint after she got pregnant in spite of her father’s threat. She told the police of how she was staying with her mother who got separated from her father a long time ago until two years ago after her father told her to come and stay with him.

Finally reacting to the allegations in an interview with the Nigerian Tribune, Mr Jimoh claimed that the unlawful relationship started on the insistence of his daughter and he gave in after she used charms on him.

He said: “I am a farmer from Ode Remo. The girl is my first child and the only one from her mother. I have children from two other women but my current wife does not have a living child; all the children she has had for me all died.

“When my daughter came to live with me, we had fun. She was the one calling herself my wife. She was even fighting with the last wife over me. She said she was going to be daddy’s wife.  I was not the one who deflowered her. She even told me that she delivered a baby for someone but the baby died.

“She was left with me and I made her start learning hairdressing. During this period, she was having affairs with different men. She was always telling people that she was her father’s wife. This made people to be asking why she should be claiming to be her father’s wife.

“I don’t know why I started sleeping with her. Maybe she used charms on me. We copulated three times. I was not even ejaculating in her. I used to release my semen in a cloth to prevent pregnancy.” 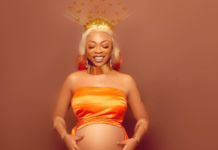