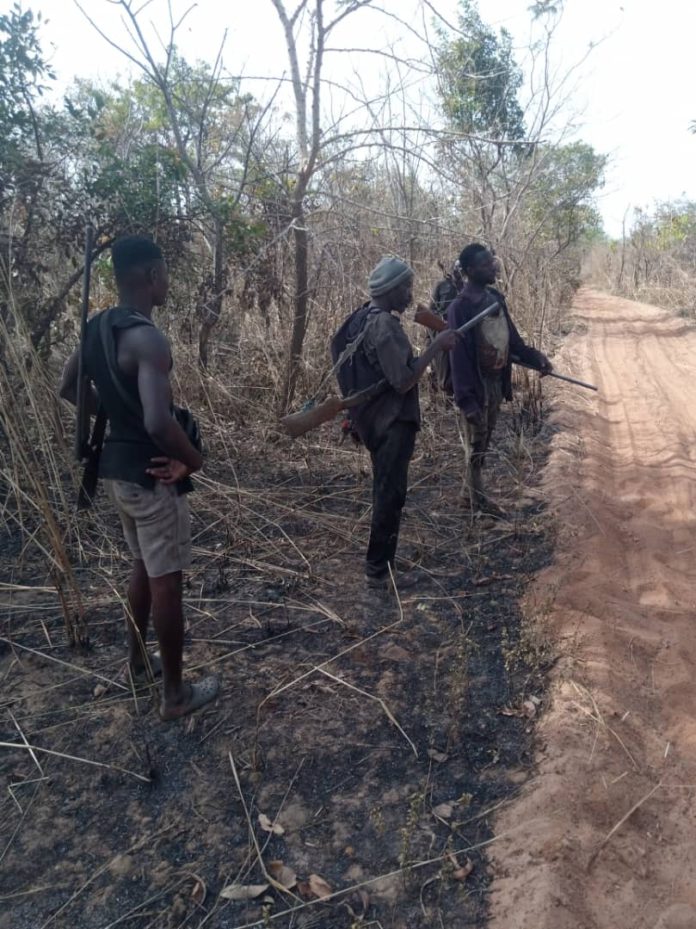 The Bole District Police Command has arrested seven persons in connection with the death of a Fulani herdsman on the Kiape- Sonyo Road in the Savannah Region.

They reportedly shot the victim, Ibrahim Jalo and some of his livestock which he was herding in the area on December 26, 2022.

They made away with the meat in their tricycles and motorbikes after committing the heinous crime.

Mr Jalo, 35, was rushed to the Bole District Hospital for treatment but was referred to Wenchi Government Hospital where he passed on.

The Police say the seven suspects will be put before the Bole District Magistrate Court with investigation still ongoing.