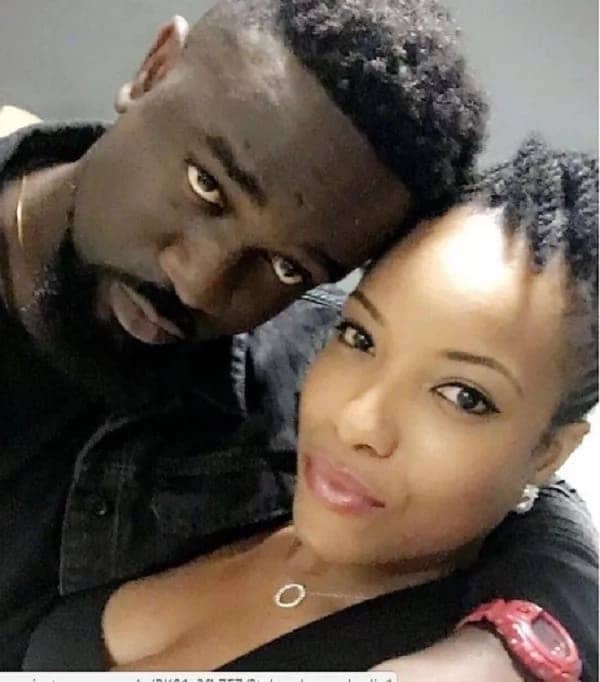 Social media users are on a frenzy over Ghanaian rapper Sarkodie and television hostess and actress, Joselyn Dumas‘ latest video.

The unending bond between the duo dates back to the days.

The video captured the duo in a cozy pose at Joselyn’s private birthday bash on Monday, August 31, 2020.

The popular screen goddesses were full of smiles as they were seen ‘vibing’ as they catched a lot of fan.

Also present at the bash was Sarkodie.

The video has since sent social media users on complete ecstasy as most of them have been reacting accordingly.