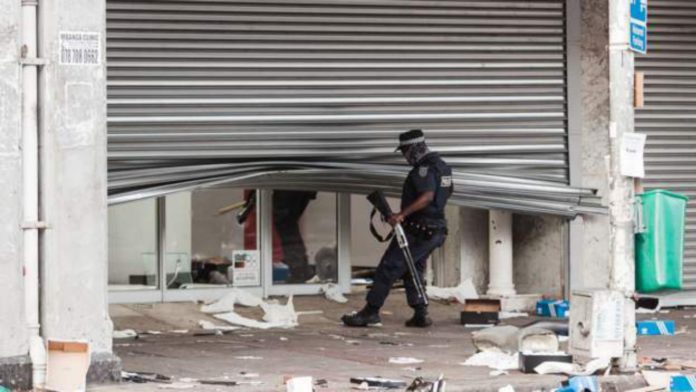 Electronics giant Samsung has “blocked” TVs stolen in South Africa during the unrest in July, rendering them unusable.

The company says it has an inbuilt “block function” on its TVs that can be used to disable the sets remotely.

The function is activated when a user of a stolen TV or one that has been acquired unlawfully connects to the internet, according to Samsung.

The system checks the identified TV’s serial number against the list on its servers before disabling its functionality.

South Africa had weeks of violent protests and looting last month that left more than 300 people dead, and property worth billions of rands ransacked.

Some of the reportedly popular items that were stolen were smart TVs.

The ability to remotely disable TV function has received some praise among online users for its potential use to deter crime, with some also noting its potential for abuse.

One person noted that Samsung was taking “electronic revenge” on looters of its TV sets, while another said it was more reason “never to connect a TV set to the internet”. 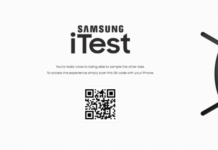 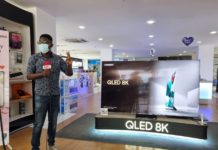 Samsung’s new QLED TVs are Rich in Colour and Features 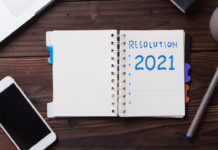 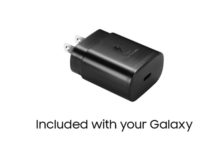 Your next Samsung smartphone may not come with a charger. 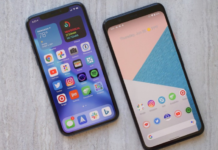 Android vs. iOS: Which mobile OS is best?